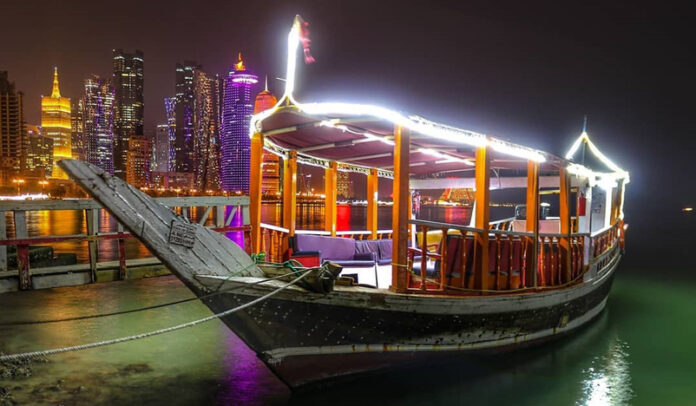 Qatar plans to pitch 1,000 “Bedouin style” tents in the desert for World Cup soccer fans, organisers said on Tuesday, as the state hopes to attract 1.2 million visitors, nearly half of its population, for the 28-day tournament in November and December.

Tents will spring up on the stark desert landscapes surrounding Doha, to offer visitors an authentic taste of Qatari camping, said Omar Al-Jaber, head of accommodation at tournament organiser the Supreme Committee for Delivery and Legacy.

“We will give the opportunity for fans to live in a desert,” Al-Jaber said, adding that 200 tents will be luxurious.

Qatar has about 30,000 hotel rooms, according to the most recent estimates by Qatar Tourism, and 80% of those rooms are currently allocated to FIFA’s guests, Al-Jaber said.

FIFA will release rooms that teams, referees, media and other officials don’t need as the tournament draws closer, a spokesperson told Reuters.

There are also plans to install pre-fabricated fan-villages on empty plots, Al-Jaber said.


First Branch of Sorbonne University Opens in Doha
HE the Chairman of Board of Trustees of Lusail University, Dr Ali bin Fetais al-Marri, announced the official inauguration of the first Sorbonne Unive…


VIDEO OF THE WEEK

What do you know about Twin Towers in Lusail

Where to find the best fragrances in Qatar

Covid-19: Japan reopens to tourists – but with strict rules

Britney Spears Ex-Husband Arrested For Attempting To Crash Her Wedding

Pashtana Durrani: Women have the right to decide their education, work & inheritance

Things To Do In Qatar

Want to be Featured?