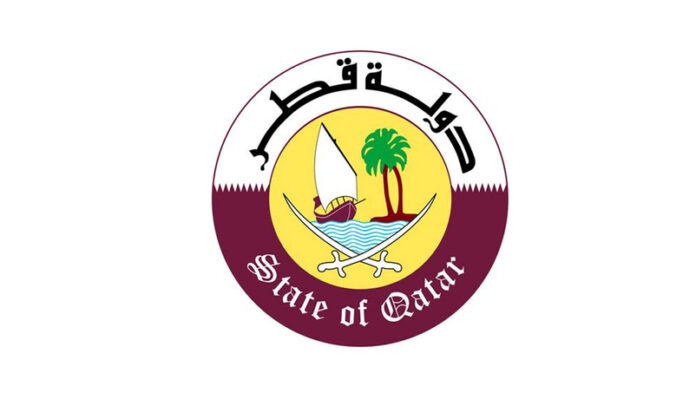 The State of Qatar participated in the activities of the 12th meeting of the Arab Group for Food Safety on Wednesday, organized by the Department of Arab Economic Integration at the General Secretariat of the League of Arab States in Cairo, which will last for two days.

The State of Qatar was represented at the meeting by Director of Consumer Protection and Combating Commercial Fraud Department at the Ministry of Commerce and Industry Mohammed Abdul Karim Al Emadi.

The meeting will also discuss the observations and views of countries on this strategy, in preparation for submission to the implementation and follow-up committee, under which many committees fall within the framework of the Greater Arab Free Trade Area, before its approval by the Economic and Social Council.

Participants in the meeting will also discuss the initiative of voluntary guarantee by a third party, which was submitted by the United Nations Industrial Development Organization during a workshop on March 24, 2022, with the aim of shedding light on the initiative and introducing it and its objectives.

The meeting deals with following up on the developments of the activation of the platform of the Arab Group for Food Safety, as the platform for food safety was established during the period of work of the Arab Food Safety Initiative for Trade Facilitation. The aim is to coordinate regional efforts seeking to harmonize food safety systems applied in the Arab region by providing an effective means of communication for the Arab Arab Group for Food Safety team, which is currently hosted by the Arab Organization for Agricultural Development, as well as conducting periodic maintenance, and managing it in a manner that ensures serving food issues in the Arab region.

Real Estate Trade Volume in Qatar Exceeds QR 317 Million Last Week
The volume of real estate trading in sales contracts registered with the Real Estate Registration Department at the Ministry of Justice, during the pe…

Meet Up Mondays
Are you new in Doha? Or, you want to meet new friends? Join us at Mulberry Tavern every Monday to make n…


VIDEO OF THE WEEK

What do you know about Twin Towers in Lusail

Where to find the best fragrances in Qatar

Covid-19: Japan reopens to tourists – but with strict rules

Britney Spears Ex-Husband Arrested For Attempting To Crash Her Wedding

Pashtana Durrani: Women have the right to decide their education, work & inheritance

Things To Do In Qatar

Want to be Featured?